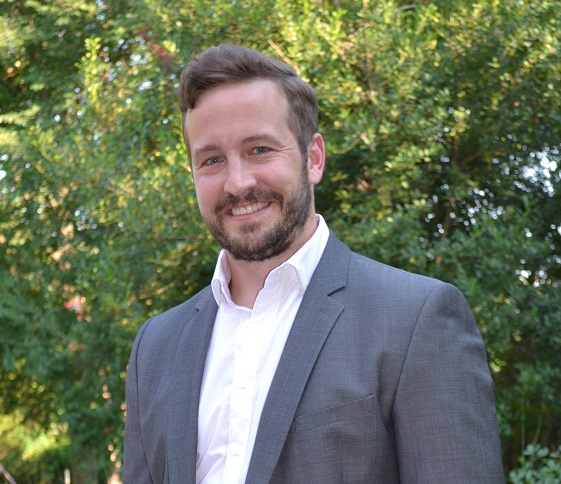 A skilled corporate lawyer in Toronto, Matthew Cameron serves as general counsel and senior vice president of Akumin, a medical services business focused on outpatient imaging. In his roles at the company, he advises the business and its board of directors in a range of legal matters. At the same time, Matthew “Matt” Cameron guides the company through its mergers and acquisitions program, which has completed over 17 transactions over four years.

Mr. Cameron began his career as a lawyer shortly after receiving an LLL in civil law from the University of Ottawa and LLB in common law from Dalhousie University. He began working at Dale & Lessmann LLP while a student-at-law before becoming a corporate and commercial associate at the firm. He served as an associate for two years and subsequently accepted the role of corporate associate at Stikeman Elliott LLP, a top M&A law firm in Canada. For over seven years, Matt Cameron practiced securities, financing, and mergers and acquisitions law at Stikeman Elliott before joining his current company.